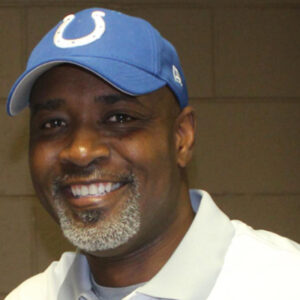 Chris Goode played seven seasons for the Indianapolis Colts as a defensive corner back. Goode won several special teams and player of the game awards while with the colts. Goode Graduated from the University of Alabama, while attending Alabama Chris won the most improved Defensive back award. Chris is the oldest of three brother that would eventually play football at The University of Alabama and Professional football. He was drafted by the Colts in 1987. He currently works as real-estate investor, and a Prep academy for unsigned seniors that want to continue chasing their college dreams. He volunteers for numerous nonprofits and charitable organizations throughout Alabama. Goode was former President 2015-2016 for NFLPA Birmingham Chapter where they won the Chapter of the year 2017 award. 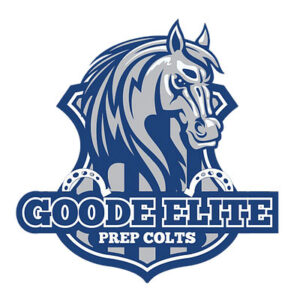